As the art and design communities prepare to descend to Miami next week, here’s a round-up of residential skyscrapers designed by some of the world’s most famous architects, all of which are either on the rise or have recently hit the city were completed.

The Art Basel art fair and Design Miami design show both take place in Florida in December each year and have given the city a cultural significance that has led to an influx of new developments.

In recent years the city has developed from a retirement home to an important tourist destination. Attractions range from a shopping mall designed by Sou Fujimoto to the almost complete Faena forum by OMA.

Most of the new developments in the city are residential buildings. Architects like BIG, Herzog & de Meuron, Renzo Piano and Foster + Partners all work on towers.

We have summarized eight of the most impressive examples: 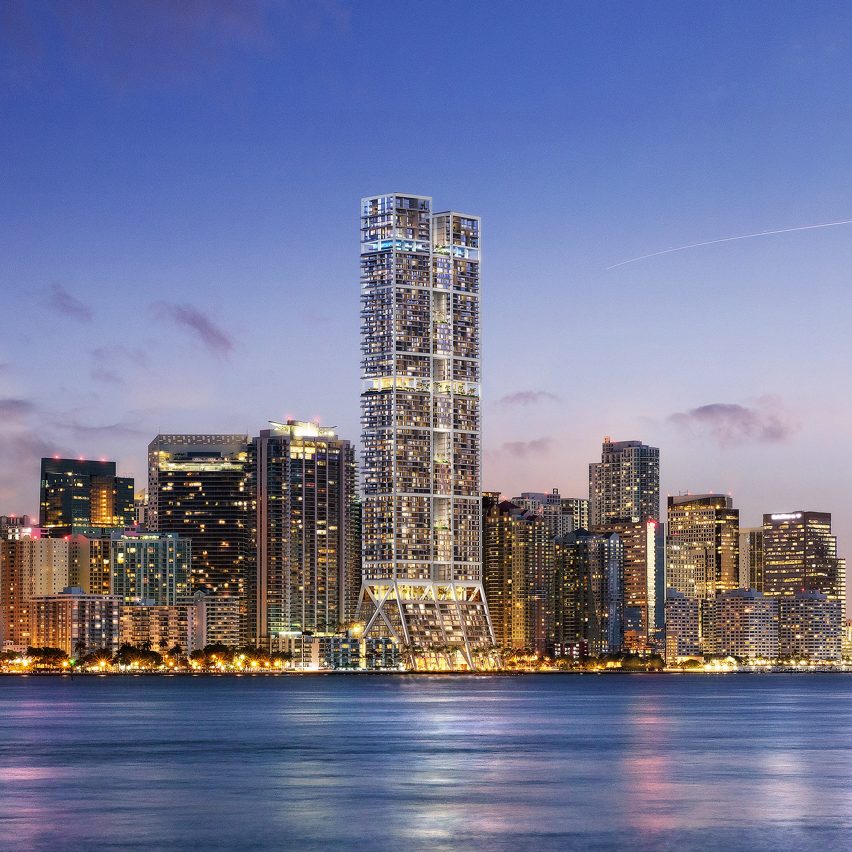 The towers from Foster + Partners

Foster + Partners’ plans for a pair of skyscrapers in Brickell take advantage of the city’s new height restriction.

Learn more about The Towers › 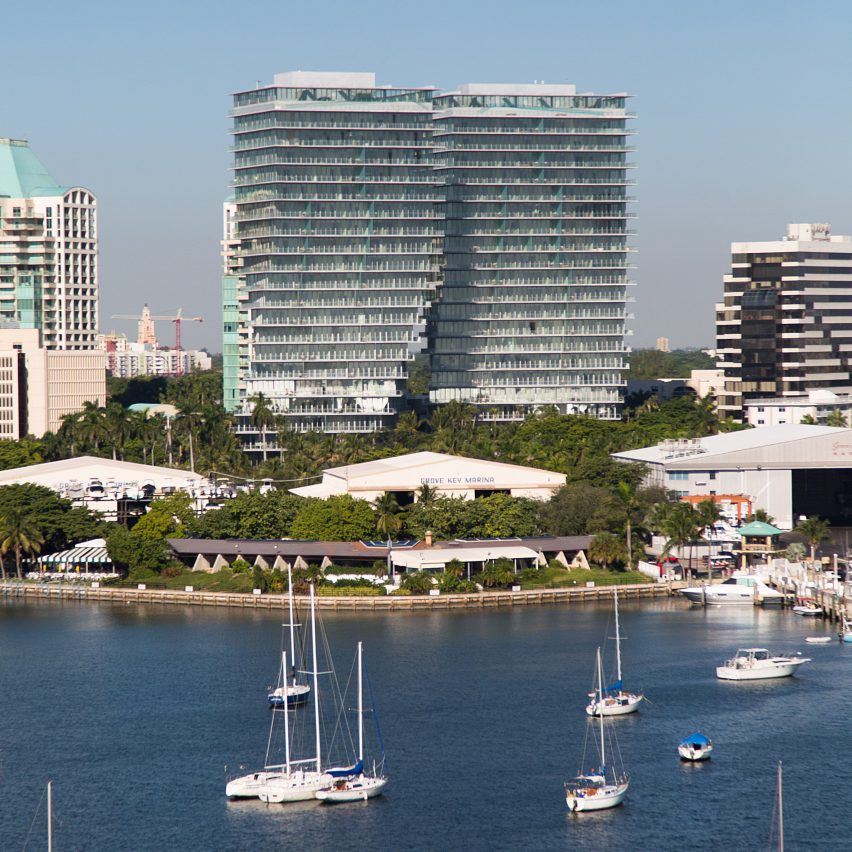 Grove at Grand Bay by BIG 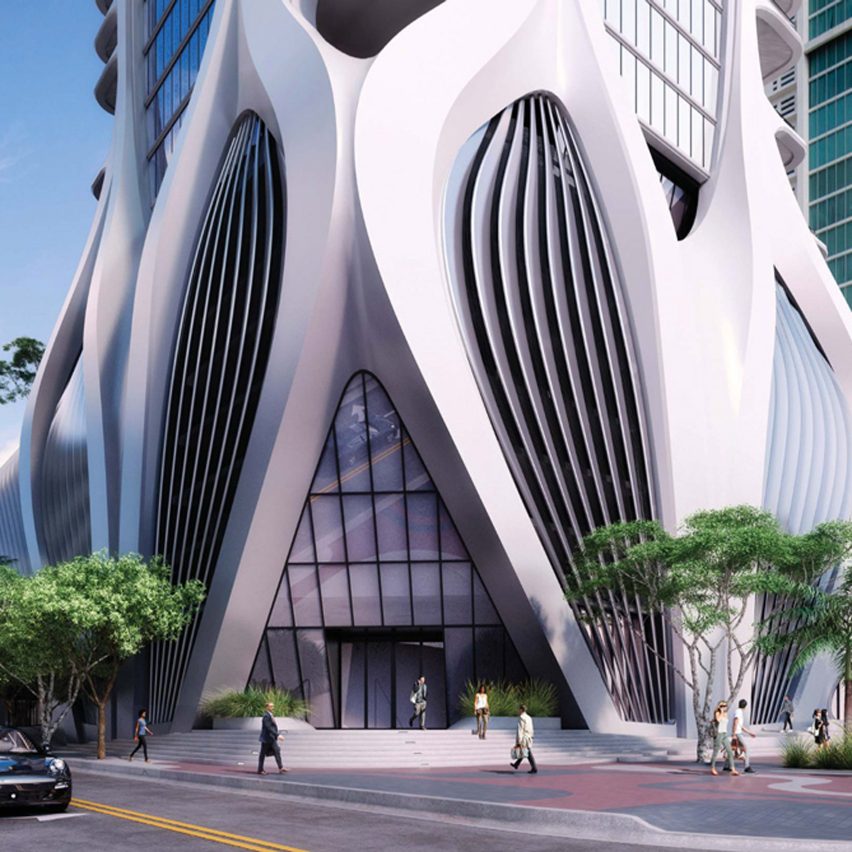 The images, released in May 2016, revealed more details and showed the interior of the skyscraper by the late architect Zaha Hadid, which is currently under construction near the city’s waterfront.

Learn more about One Thousand Museum › 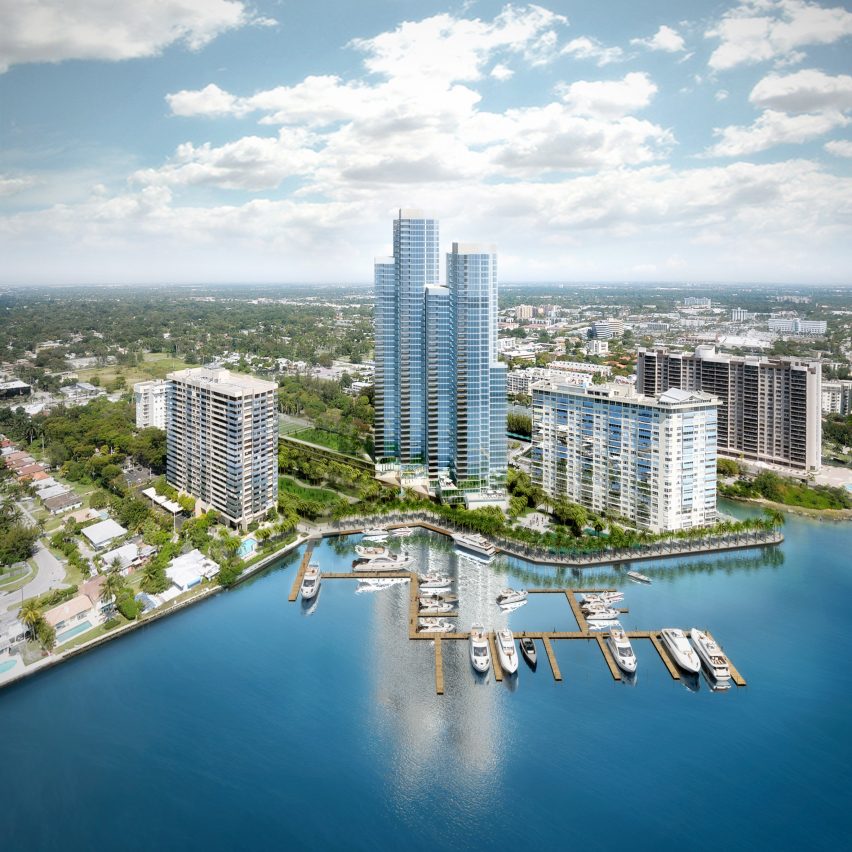 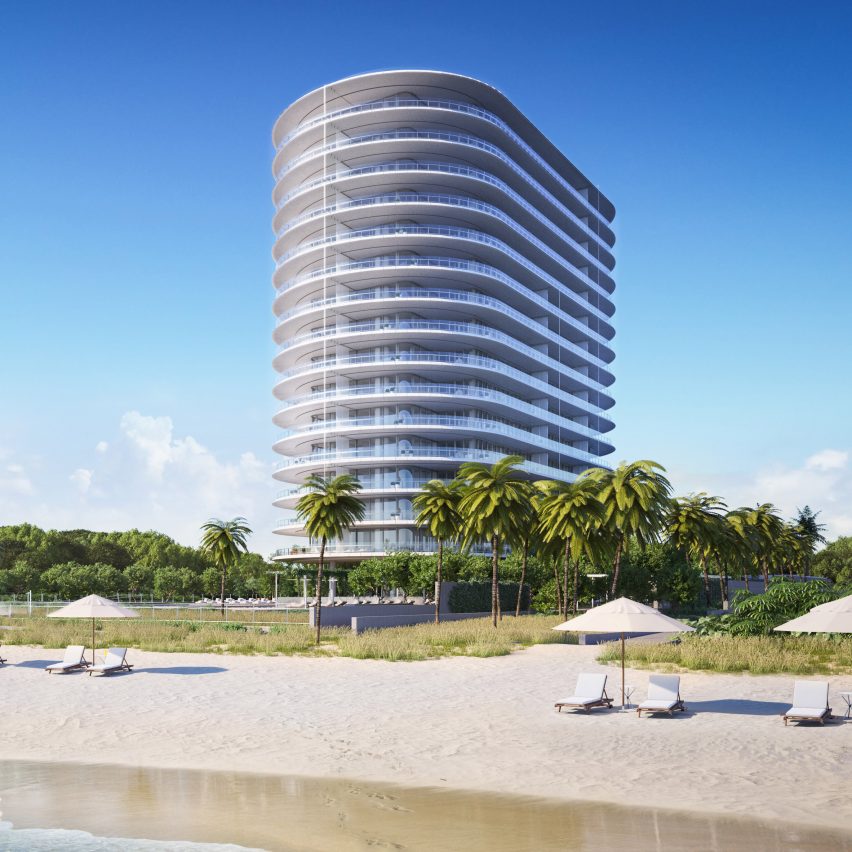 The Renzo Piano Building Workshop has started work on a glass-clad tower in Miami Beach that will be the company’s first residential project in the United States. 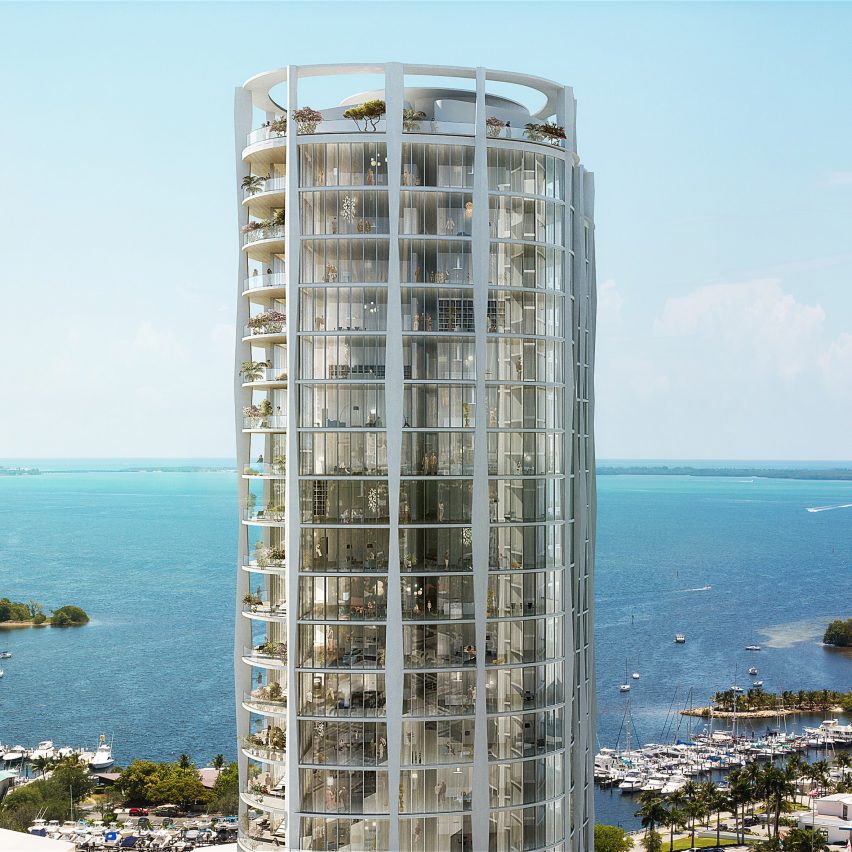 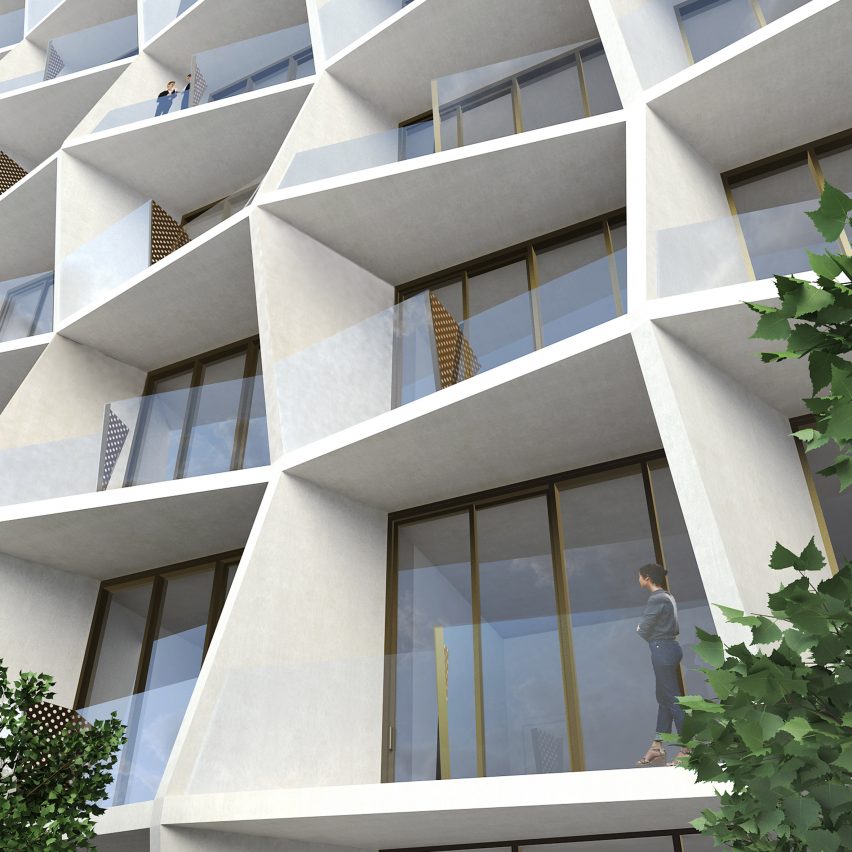 Studio Gang, the Chicago company led by architect Jeanne Gang, has unveiled plans for a 14-story apartment building in the Miami Design District with a sculptural facade that will frame balconies with ocean views. 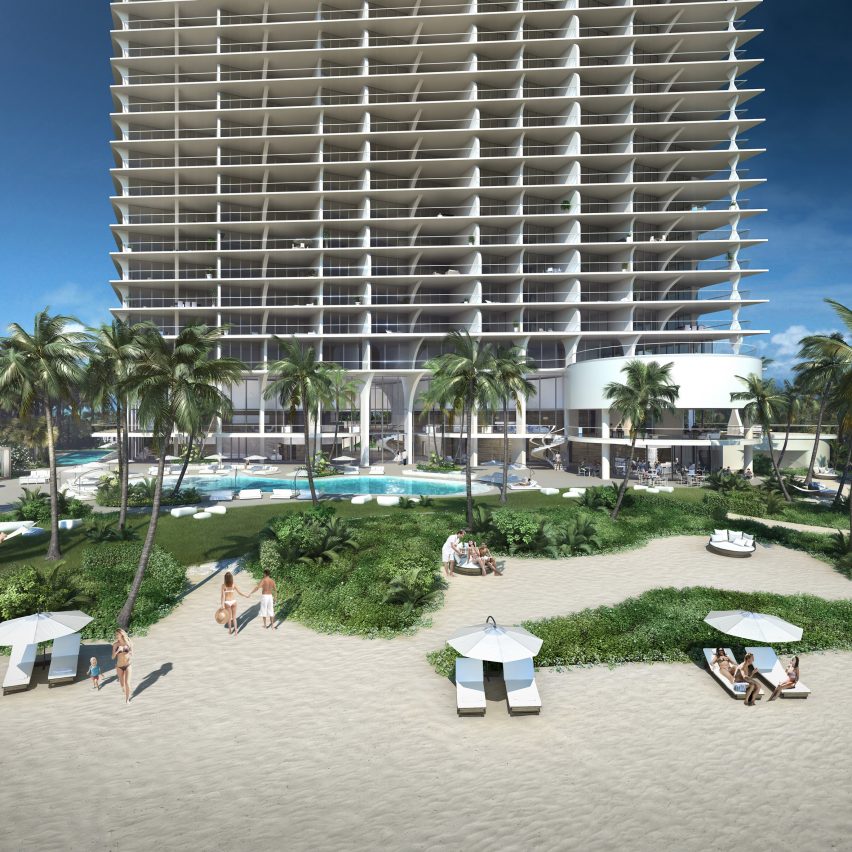