Happy fourth weekend in July! Restaurants and bars will host festive food and drink events, including Clevelander and Time Out Market Miami. The butcher is also celebrating its eight year anniversary, Fireman Derek offers a sneak peek of the new premises and Drinking Pig BBQ is showing up in Wynwood.

The butcher is celebrating eight years!

Photo courtesy of the butcher shop

Miami’s lifestyle guru Julieanna Goddard shares her love for all things health conscious with Yes Juice, which is now open in Miami Beach.

“Drinkin on Lincoln” at YesJuice

YesJuice, the South Beach Café of Miami-based entrepreneur YesJulz, is behind a new Friday night happy hour, “Drinkin on Lincoln”. On Fridays from 5pm to 7pm, YesJuice offers a selection of cocktails to buy, get a free cocktail. The highlights include the “Never Drinking Again” made from rum, pineapple and coconut water; the “Pay Attention” with Cîroc Summer Citrus Vodka, pineapple, strawberry, apple, ginger and lime; and the “Let’s Gooo!” with tequila, grapefruit, orange, pineapple, ginger and lime. Fridays from 5 p.m. to 7 p.m. at YesJuice in Showfields, 530 Lincoln Rd., Miami Beach; jajuice.co. 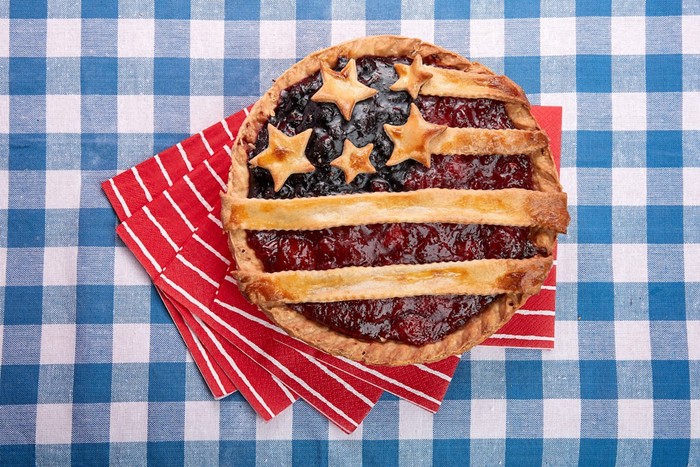 Celebrate the fourth weekend of July in Wynwood with a pop-up featuring two of Miami’s biggest names in grilling and baking: Chef Raheem Sealey of Drinking Pig BBQ and Kyu; and Derek Kaplan from Fireman Derek’s Bake Shop (FDBS). Drinking Pig BBQ will open a shop in Fireman Derek’s former bakery offering brisket, pulled pork, ribs and chicken along with a selection of side dishes. In addition, Derek Kaplan, founder of Firefighter Derek, will introduce a taste of his new 2,000 square foot store (2545 N. Miami Ave., Miami) as well as his newest seasonal offering: Strawberry Cake and Cream Pie. Noon to sold out on Saturday, July 3 and Sunday, July 4, 2818 N. Miami Ave., Miami; instagram.com/trinkingpigbbq. The sneak peek is open on both days from 9 a.m. to 11 p.m.

In Tran An in Little River.

Photo via Tran An

Papa Bod BBQ at Tran An

Celebrate July 4th with a BBQ event with four of Miami’s best chefs (and dads) on Saturday night. Jon Nguyen from Tran An, José Mendín from Pubbelly, Steve Santana from Taquiza and Greg Tetzner from Old Greg’s Pizza are responsible for the bites that you pair with music and drinks. 4 p.m. to 8 p.m. Saturday, July 3, Tran An, 215 NE 82nd St., Miami; 305-905-5006; trananmiami.com. 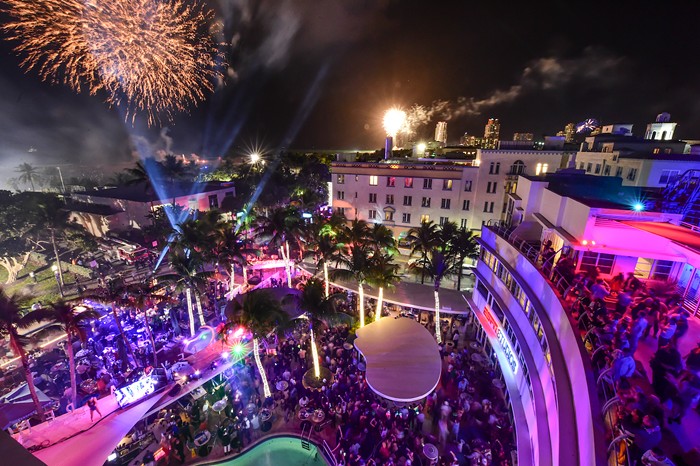 Do you remember when you could see the fireworks from the Clevelander?

Parades and fireworks are two of the ways Miamians celebrate American independence. Local bars and restaurants also host their own list of July 4th specials – from patriotic menus to barbecues and fun activations – that you can take advantage of. Here you will find, in alphabetical order, Miami locations that offer something special to celebrate America’s independence. Some events take place during the long holiday weekend. So check the date and time for each event.