Marvel at Miami’s most sought-after mac and cheese

MIAMI, Fla. – – A Miami restaurant will question everything you thought you knew about America’s favorite comfort food.

“You don’t really know mac and cheese until you’ve been to the world-famous House of Mac,” says owner Derrick Turton.

Turton attended cookery school but did not get into the restaurant business for many years. Instead, he began a successful career in the music industry. He directed the artist Pitbull for 15 years.

Then Turton’s life reached a turning point when his father passed away in 2015.

It motivated him to cook again.

“The biggest obstacle for me was this first step. I’m going to step away from the music that is so many people’s dream jobs, and I’m going to buy myself a food truck! ” he remembered.

Turton began serving unique mac and cheese dishes from his food truck. It became Miami’s most sought-after meal on wheels.

The popularity of his food truck led him to open the world famous House of Mac in the Overtown neighborhood. 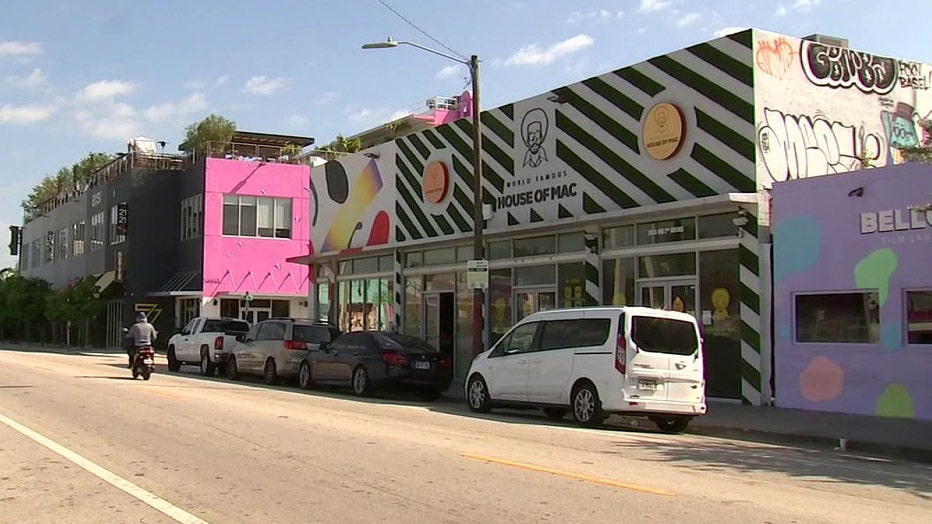 He says changing the identity of mac and cheese has its challenges.

“I’ve had a lot of mothers and grandmothers come to test me,” said Turton.

In addition to its location in Overtown, the world famous House of Mac has a second restaurant in North Miami Beach. 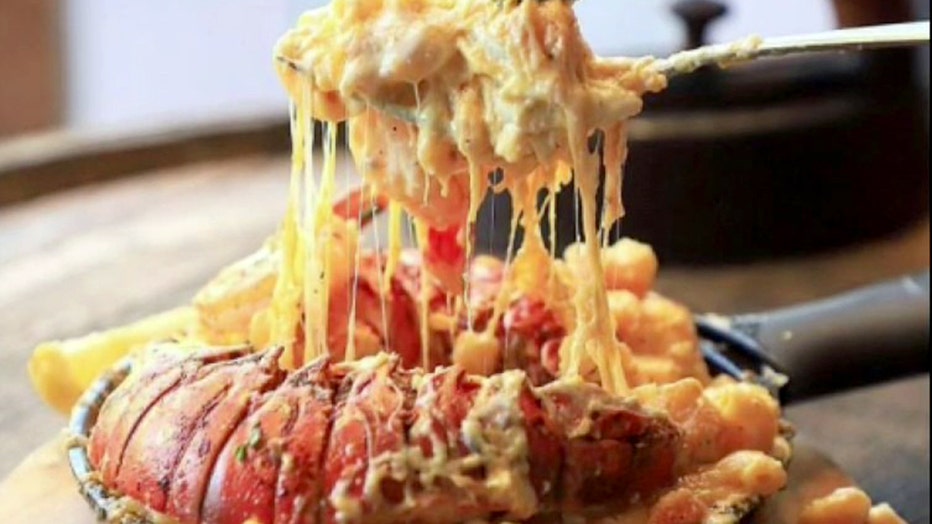 DeSantis to CBS Miami: Florida was prepared for COVID-19 surge

Things to Do in Miami: Patti Smith at the Adrienne Arsht Center, December 17, 2019