The Italian architect Antonio Citterio was commissioned to design a luxury residential building in Miami Beach. This is his first architectural project in America and the latest in a series of housing developments in the area.

The 12-story apartment building, named by Antonio Citterio Arte, is to be built on a free, 0.4-acre property in Surfside, an exclusive beach community between South Beach and Bal Harbor.

The Oceanfront Tower will contain 16 “ultra-luxury condominiums”, with Citterio-Viel and Partners – founded by Citterio and Patricia Viel – designing both the architecture and the interiors. The units will measure 510 square meters or more and are reportedly shipped “ready to use”. 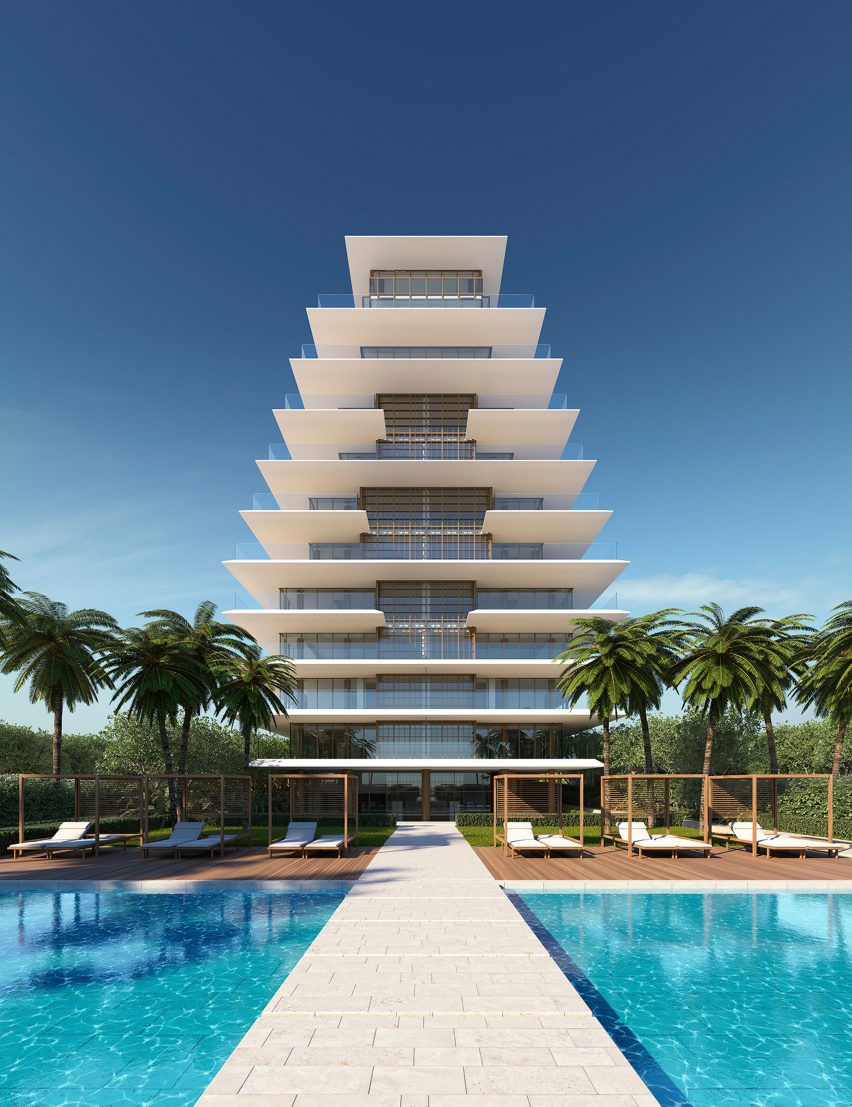 The images show a glass-clad, straight building with protruding floor slabs that form deep eaves and balconies. The elevation facing the beach seems to taper towards the top.

According to the team, the interior materials include Italian travertine with bronze accents.

Based in Italy, Citterio has designed a number of hospitality projects around the world, including a number of Bulgari hotels in Dubai, London, Milan and Bali. His residential work includes Salaino 10, a condominium complex in Milan.

He is also a well-known product designer and has worked with B&B Italia, Kartell and Vitra, among others.

With an area of ​​13,935 square meters, the Miami complex offers amenities such as a spa, fitness center, and indoor and outdoor pools. Each residence is allocated three parking spaces in an air-conditioned garage. 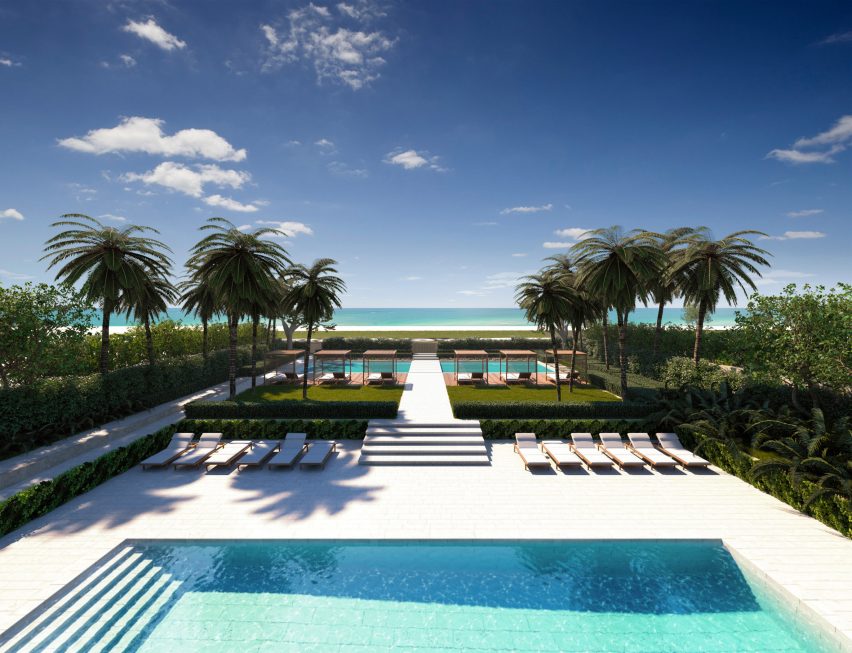 The developer plans to build an outbuilding across the street with a golf simulator, club room, cigar room and tennis courts on the roof.

The landscape is designed by Enzo Enea, who has a studio in Miami and two offices in Switzerland. An aluminum sculpture by the artist Robert Indiana is shown on the site as part of his ART series, conceived in 1972.

Kobi Karp Architecture and Interior Design, a local company with studios in the Middle East, will act as the architect of the record. 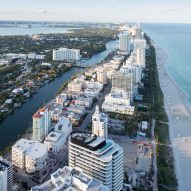 After all, Miami’s architecture deals with “the visible and tangible effects of sea level rise”.

Completion is planned for the end of 2018. The project is supported by ASRR, a luxury real estate company based in Israel and New York, and the Istanbul-based Süzer Group.

The tower connects several other high-end projects in the area, including Renzo Piano’s Eighty Seven Park, which is just down the street.

“America never had a real Riviera, and this is becoming the Riviera,” the Arte developer told The Real Deal. “All the rich people in the world come to Surfside.”